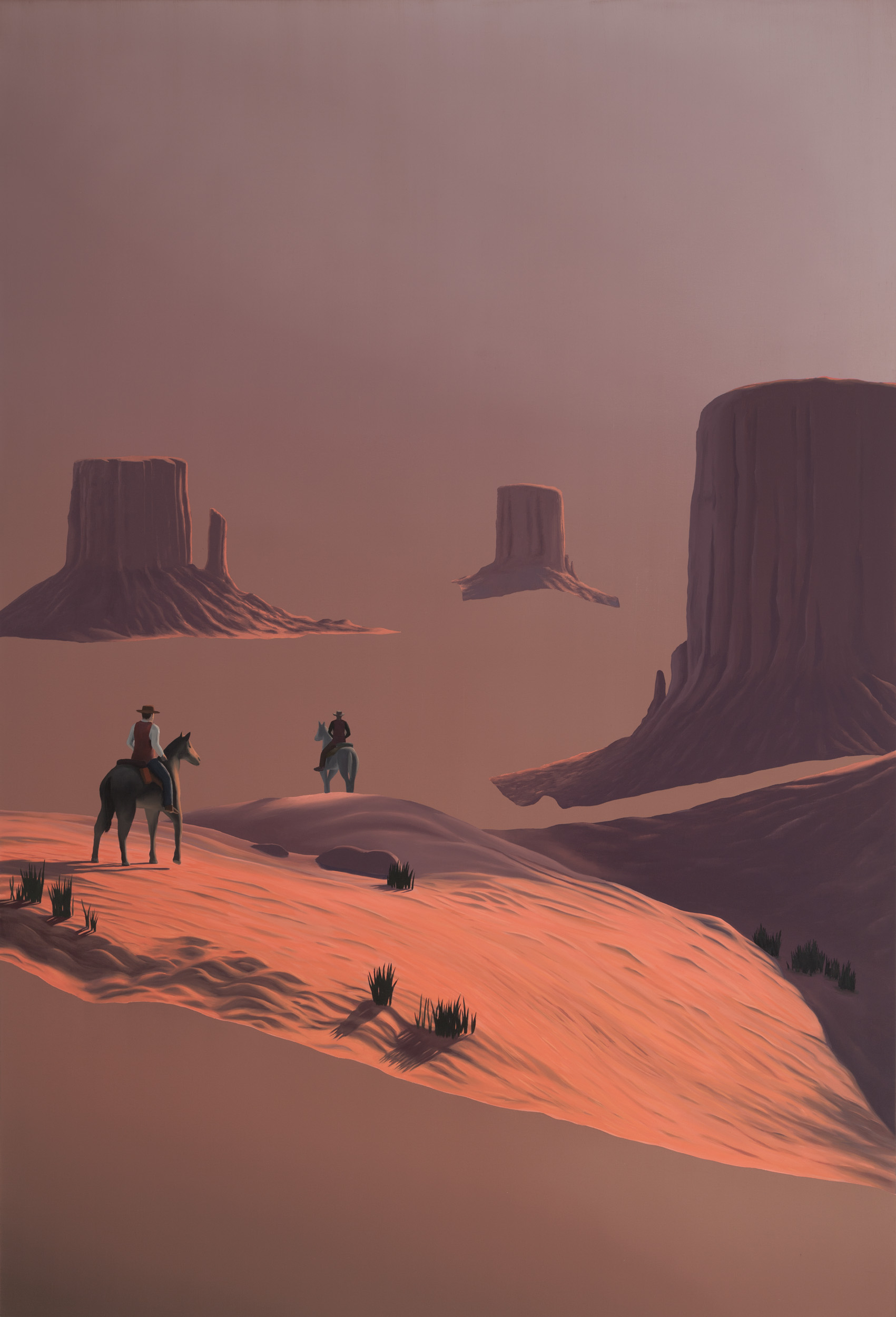 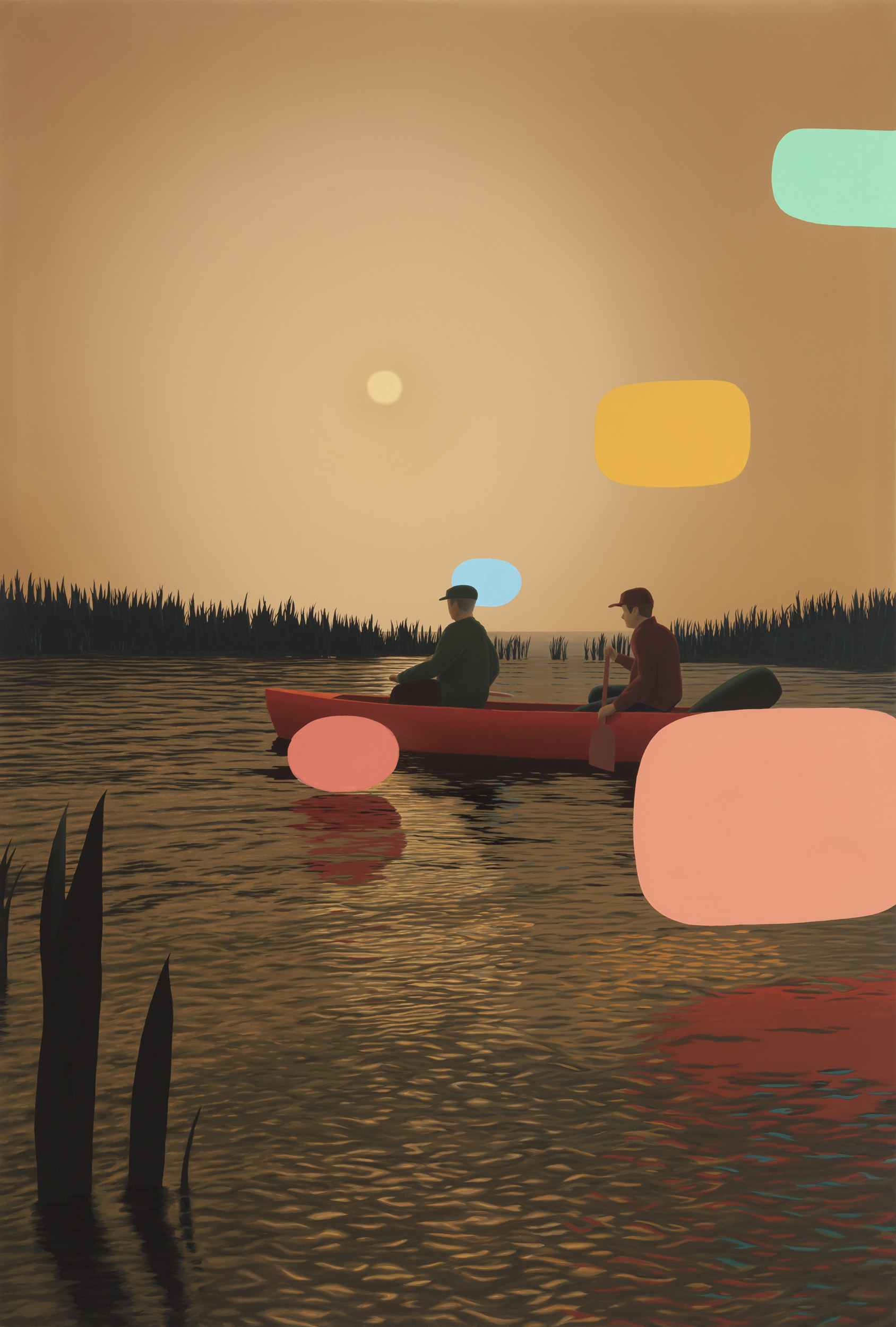 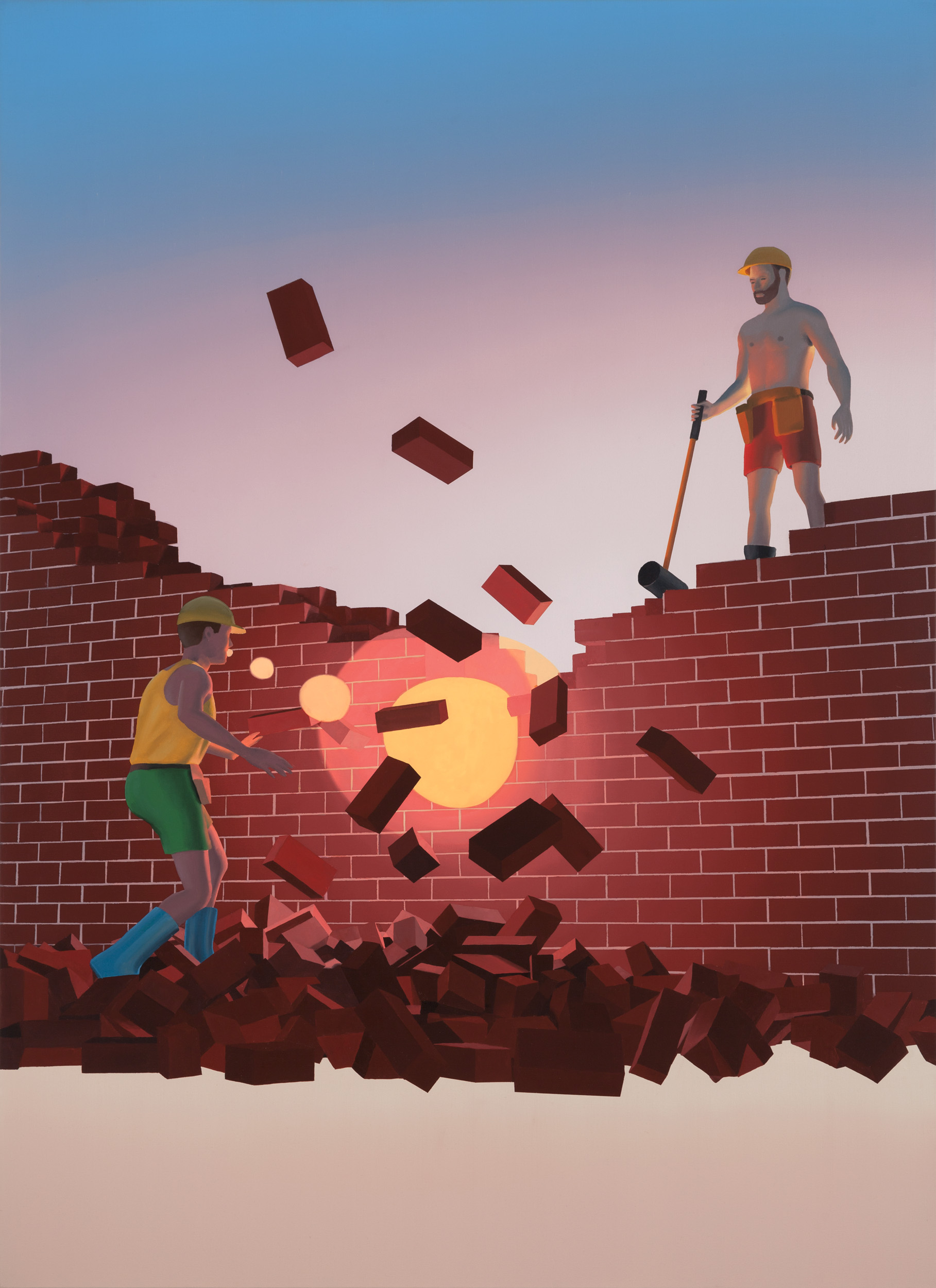 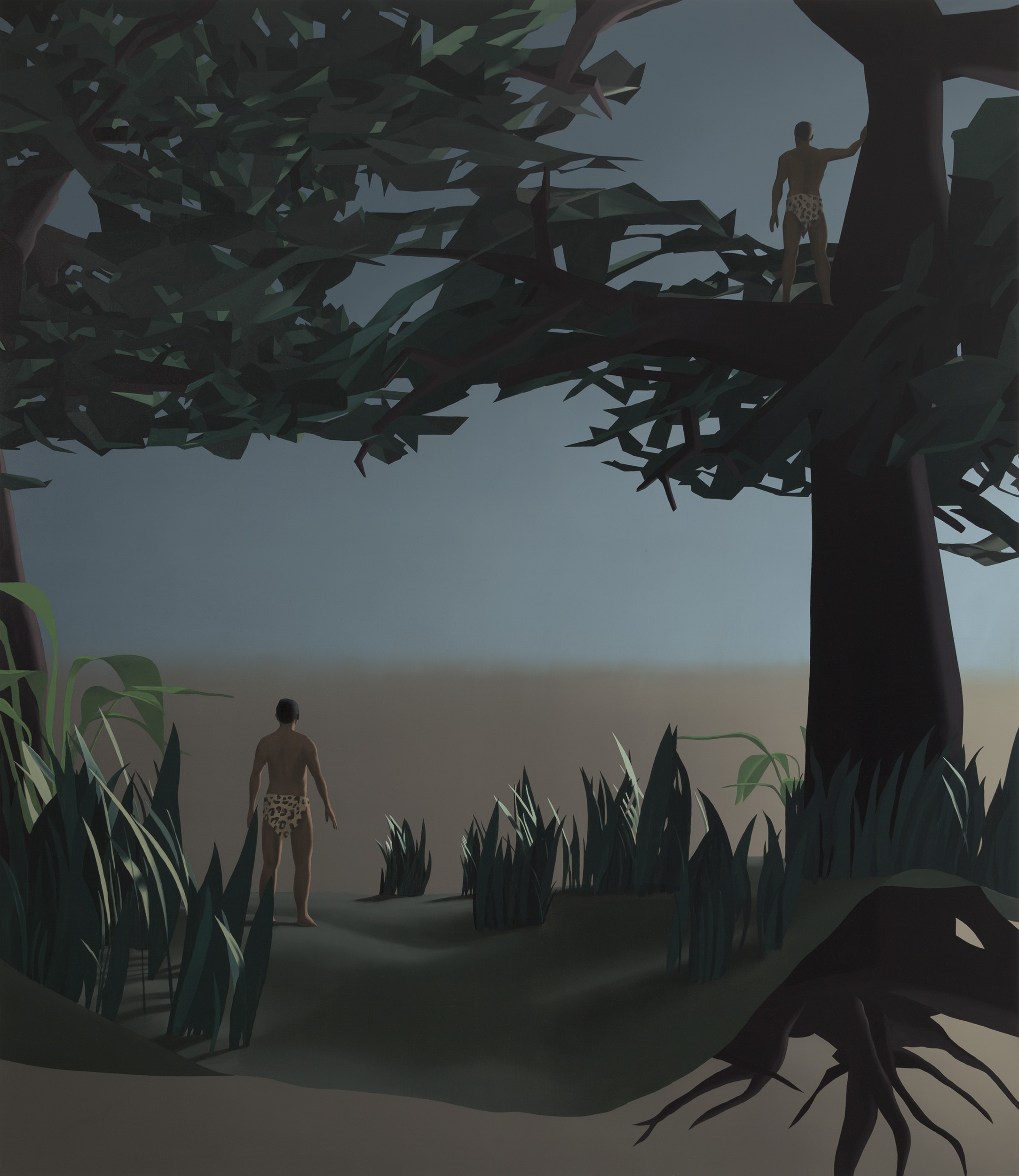 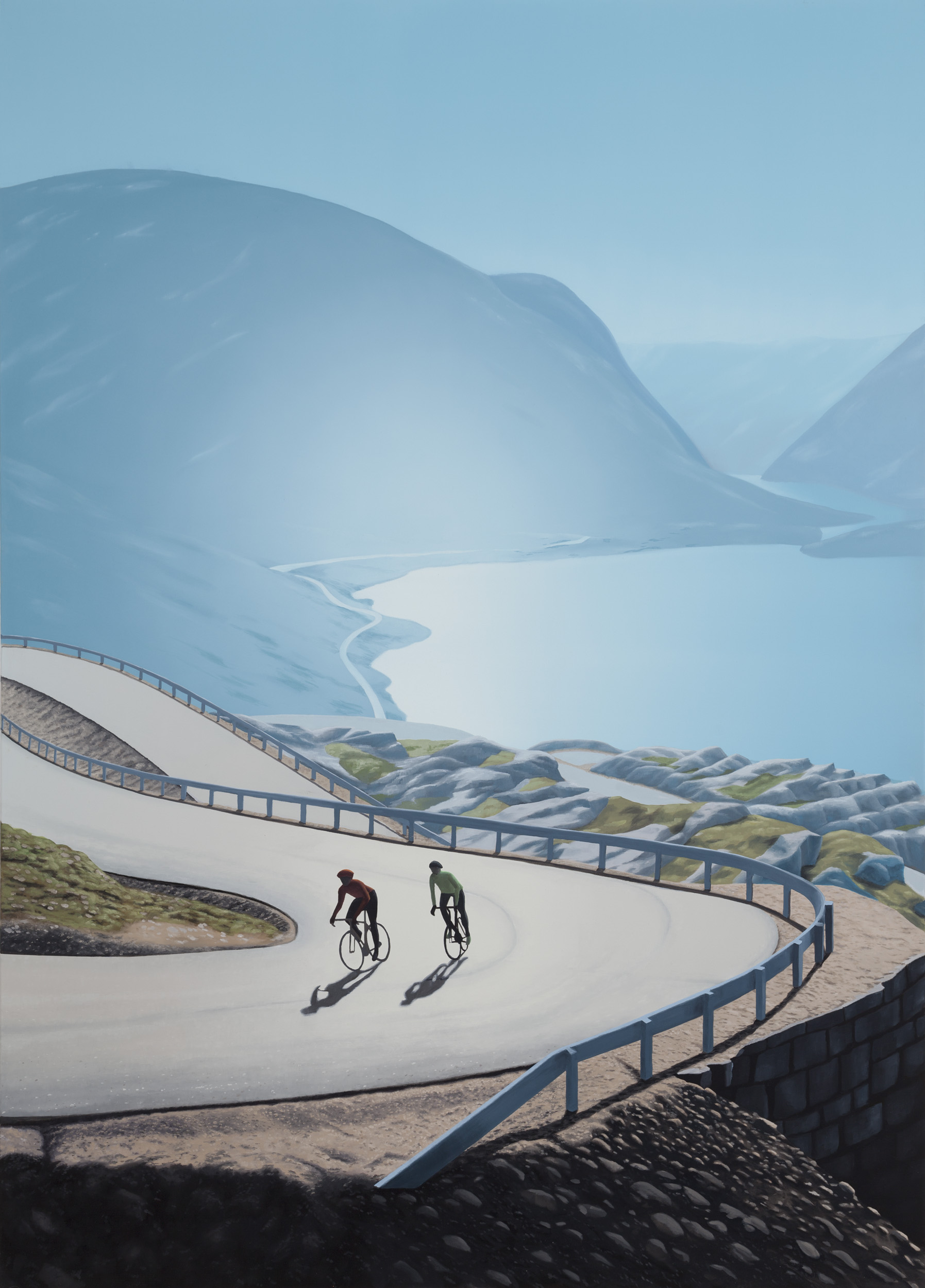 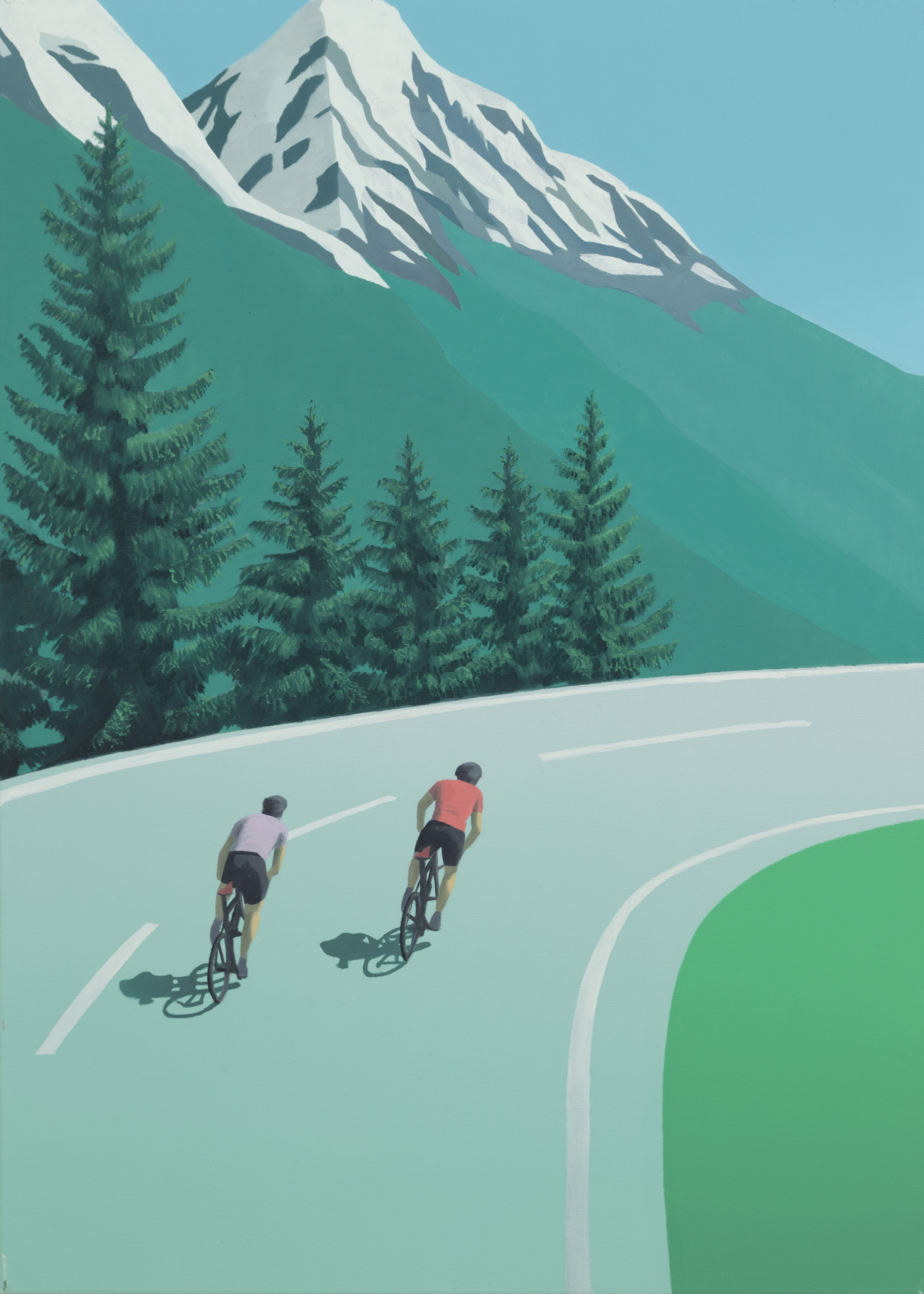 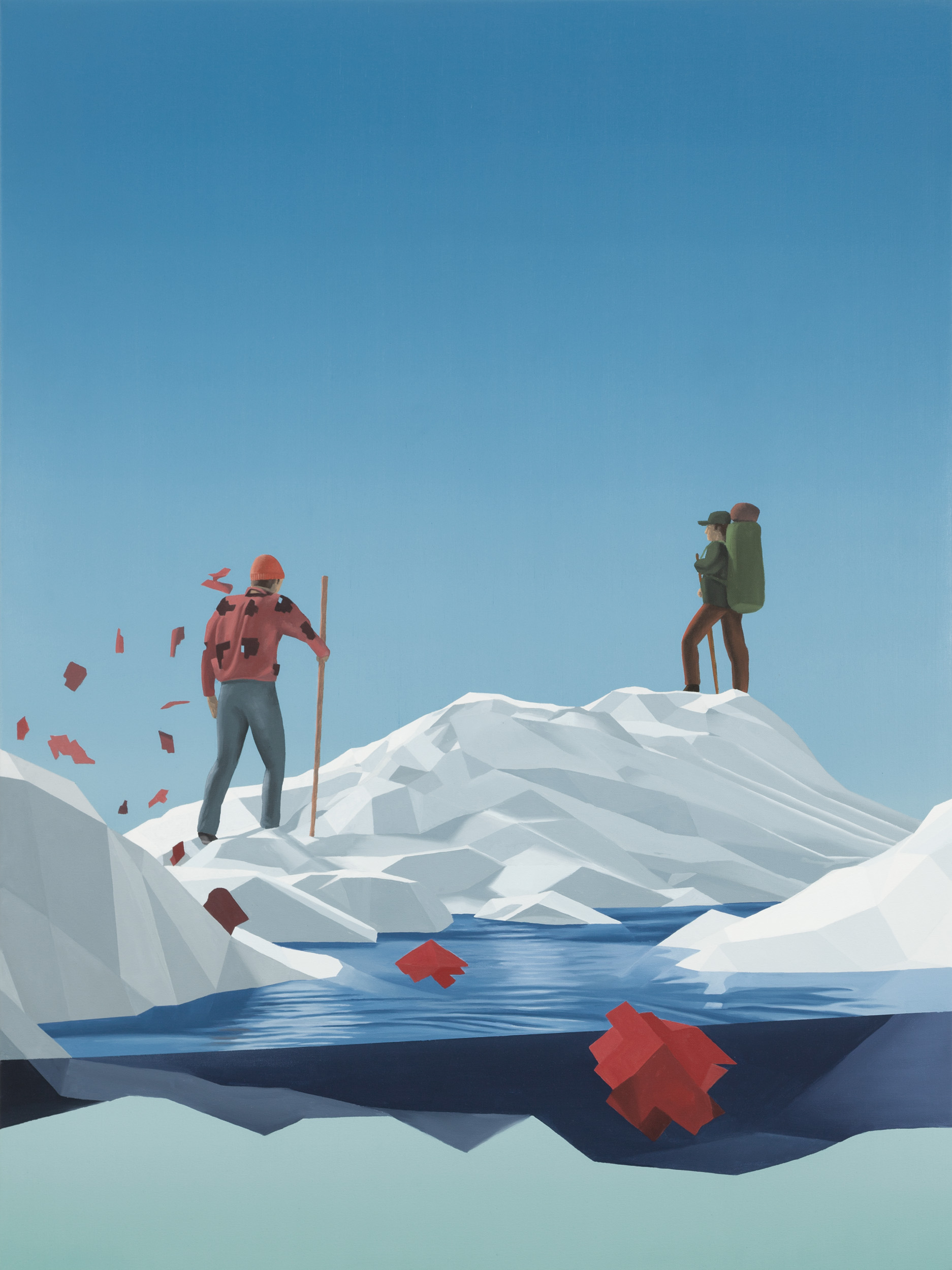 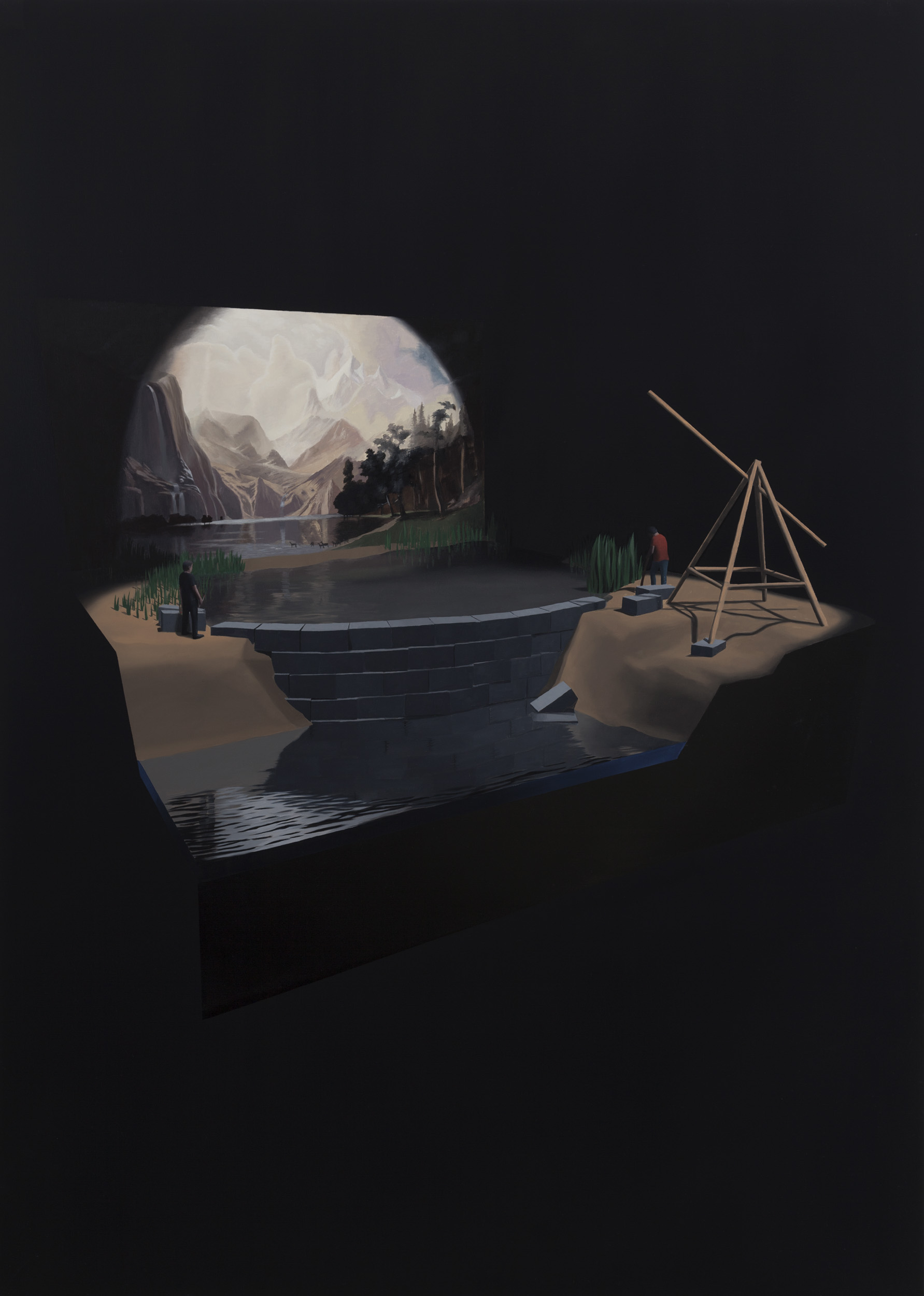 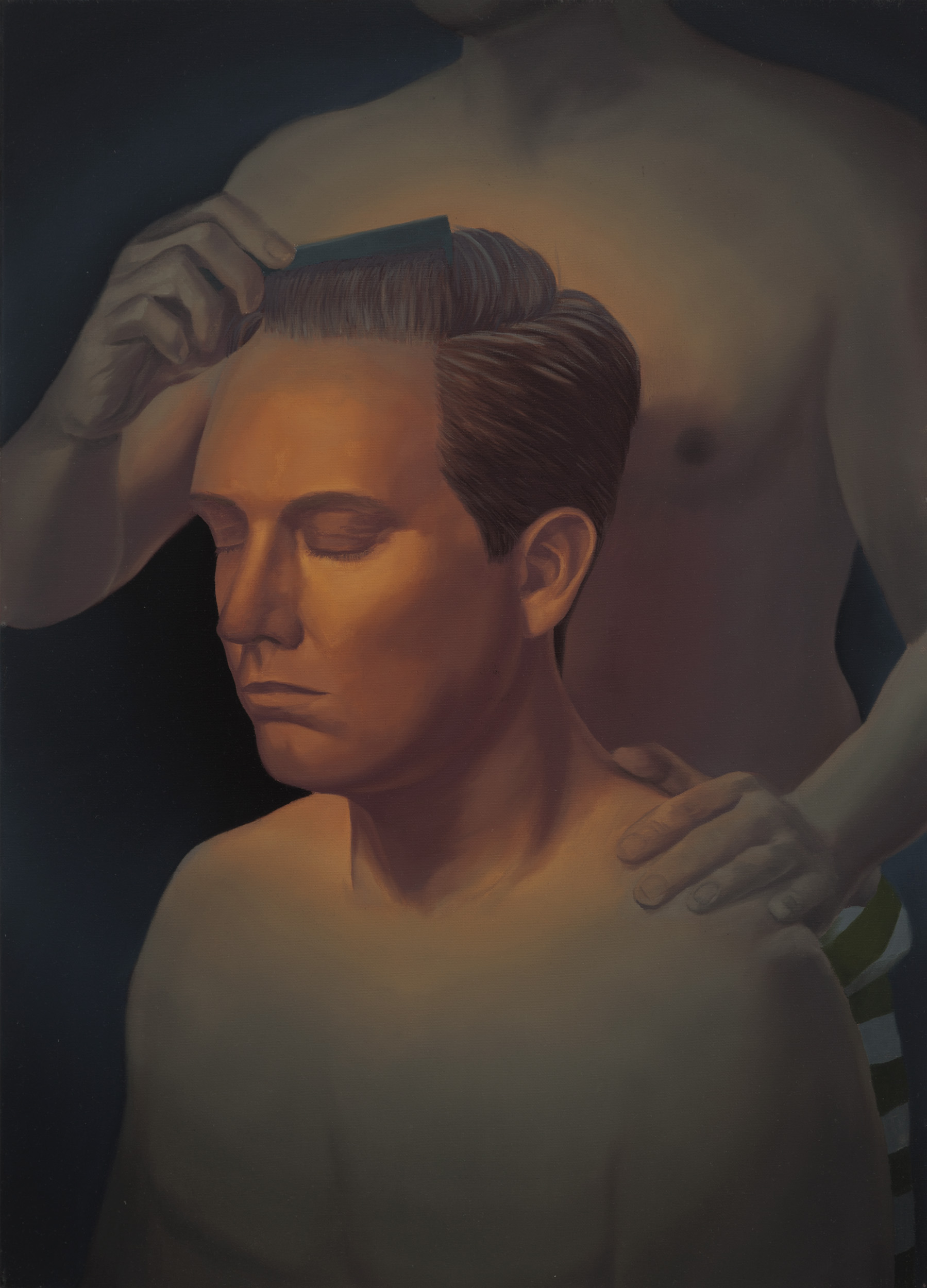 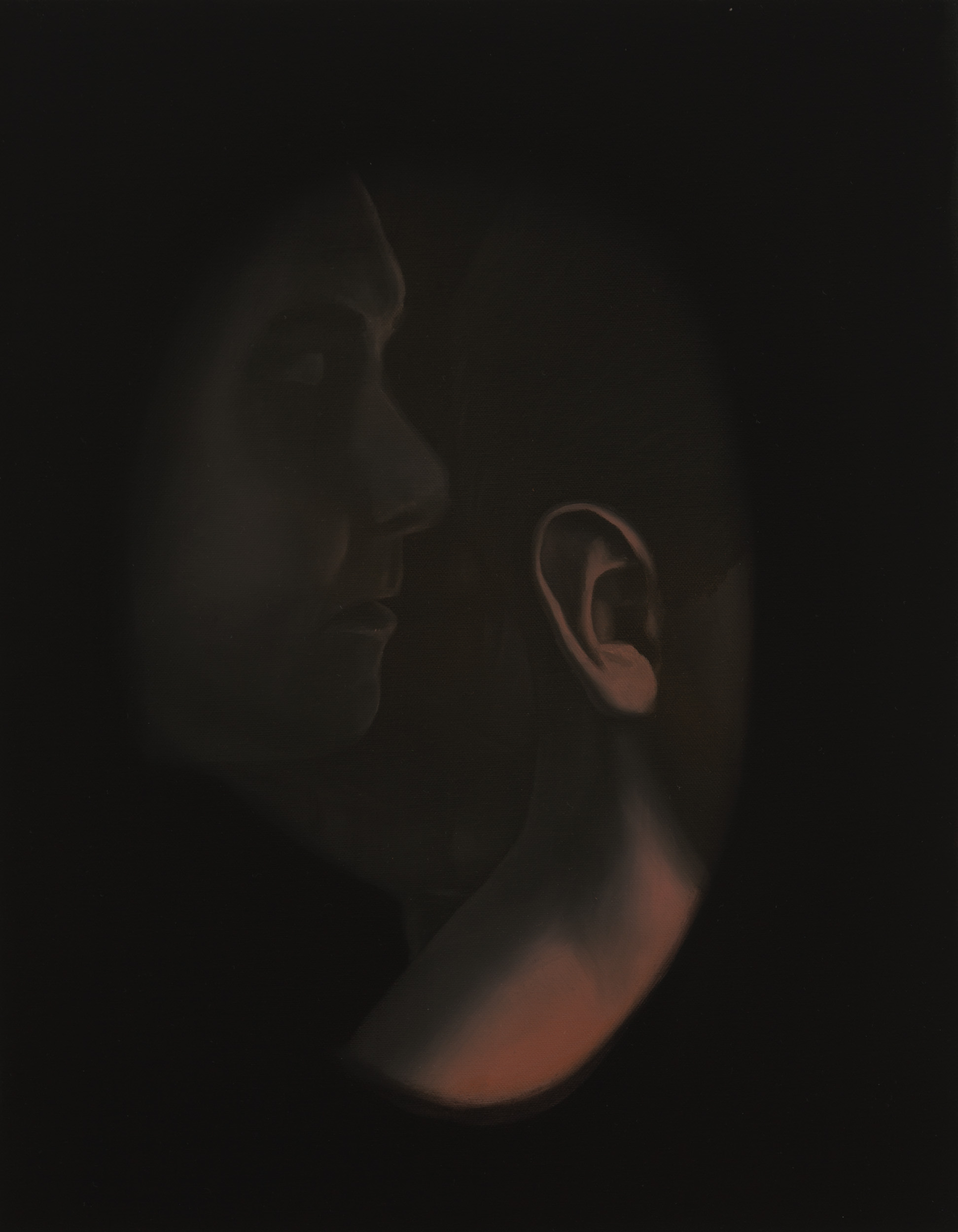 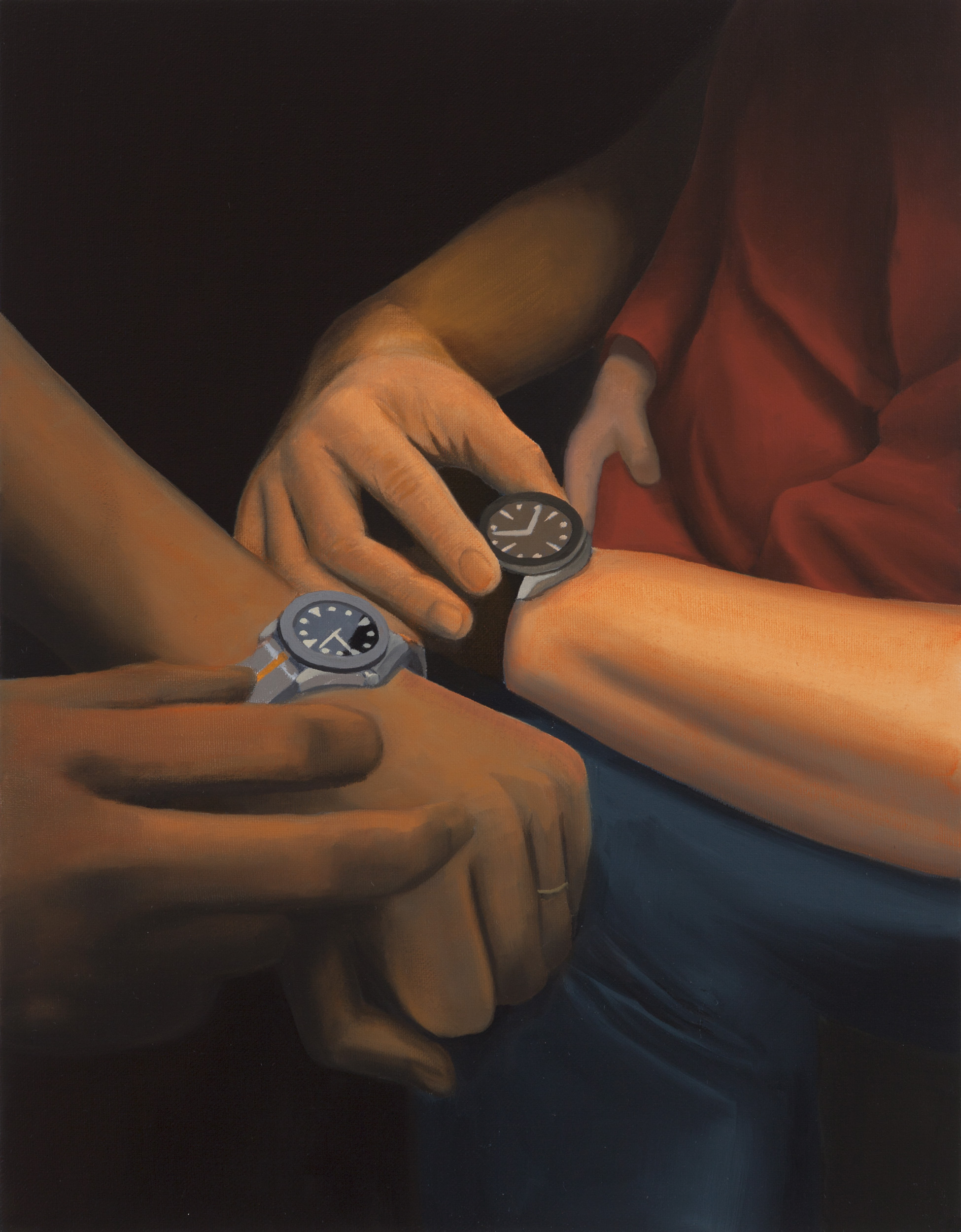 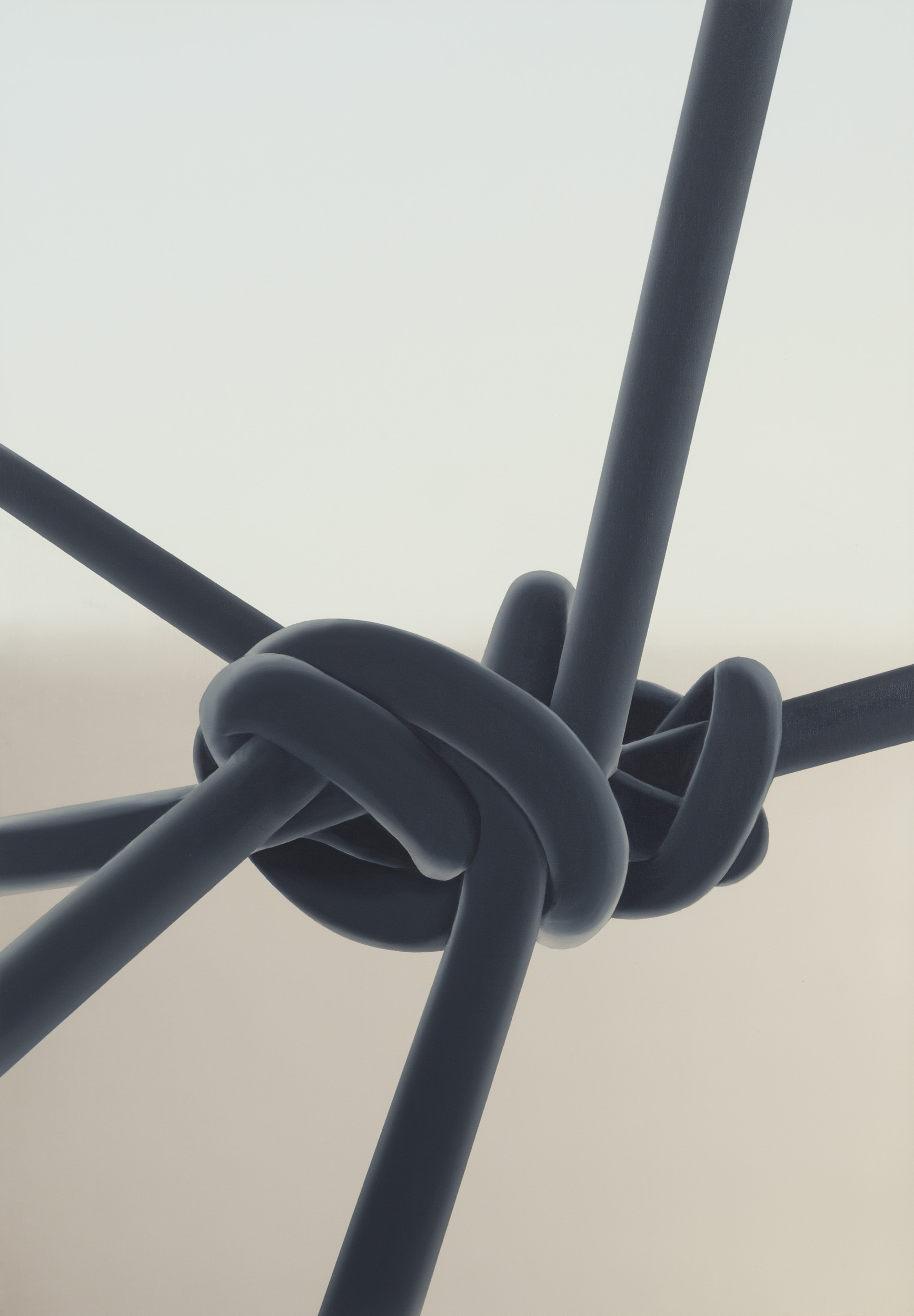 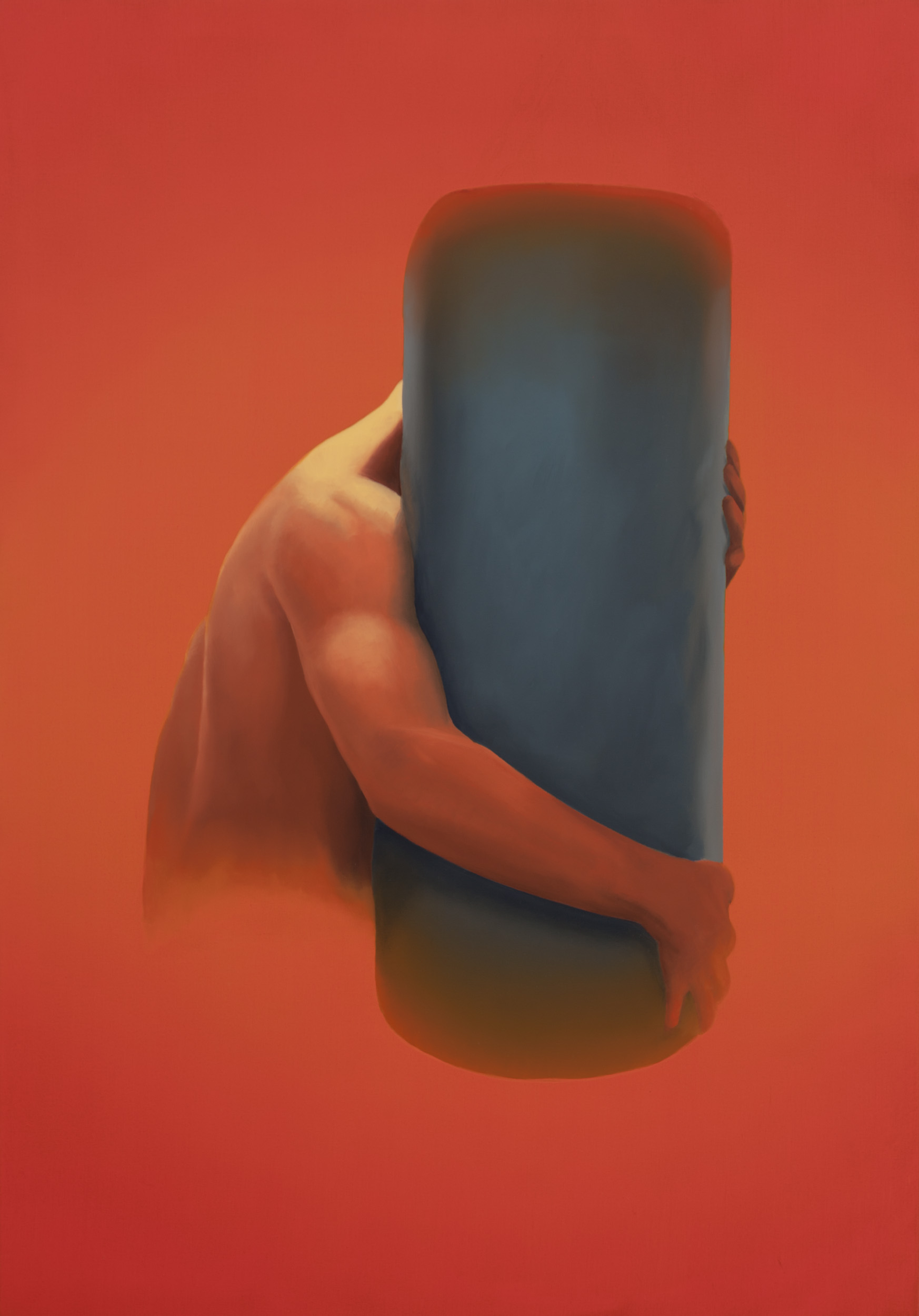 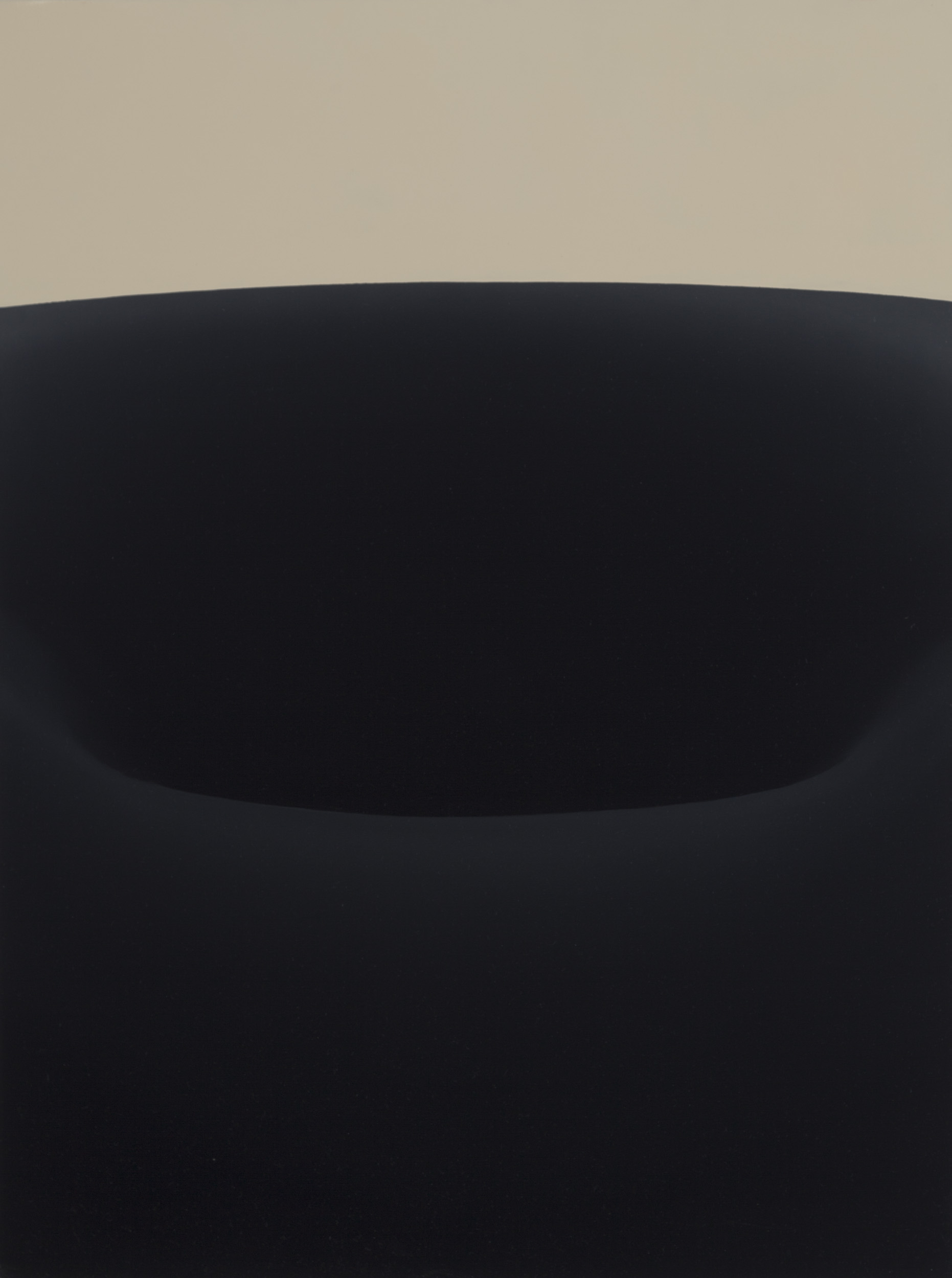 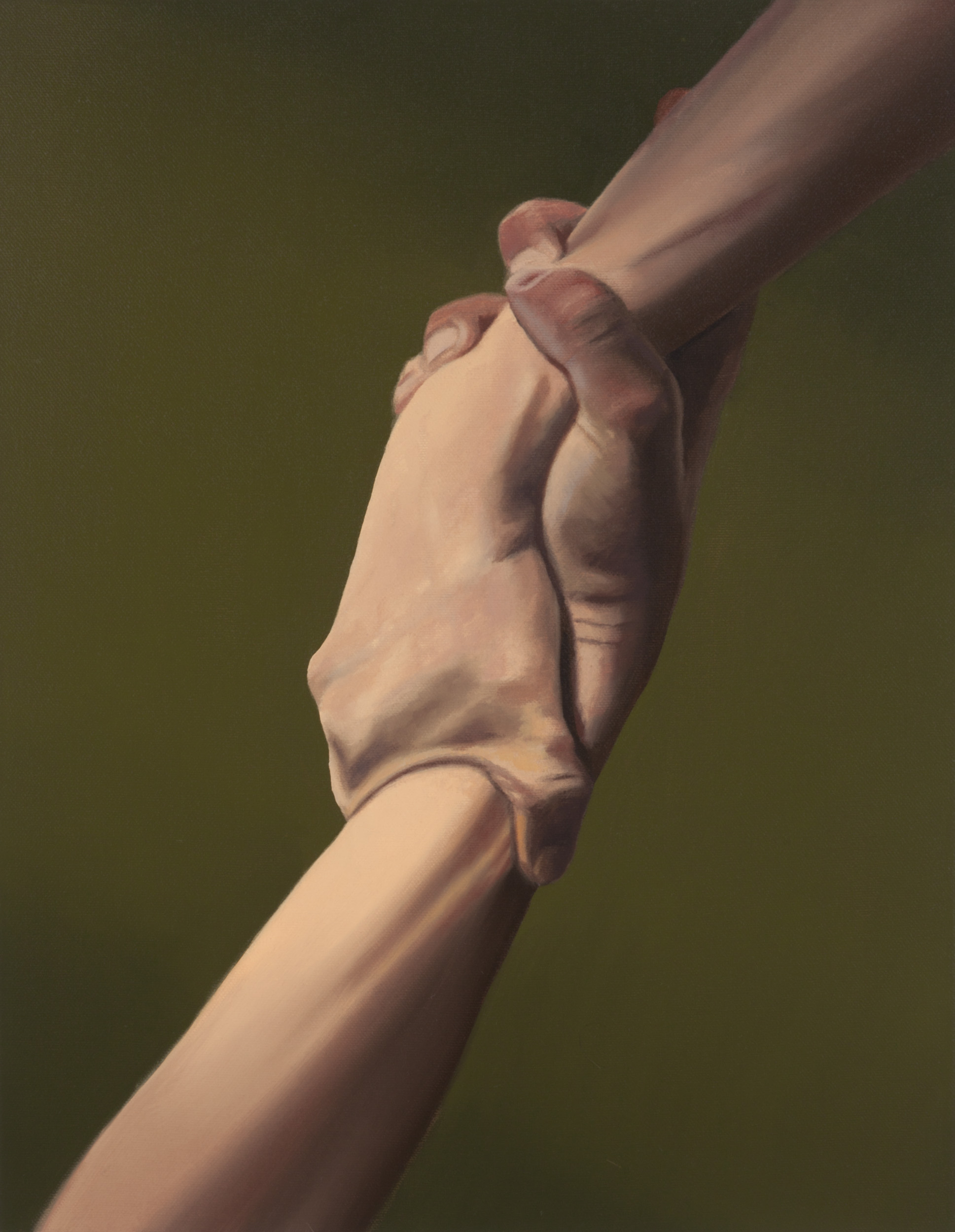 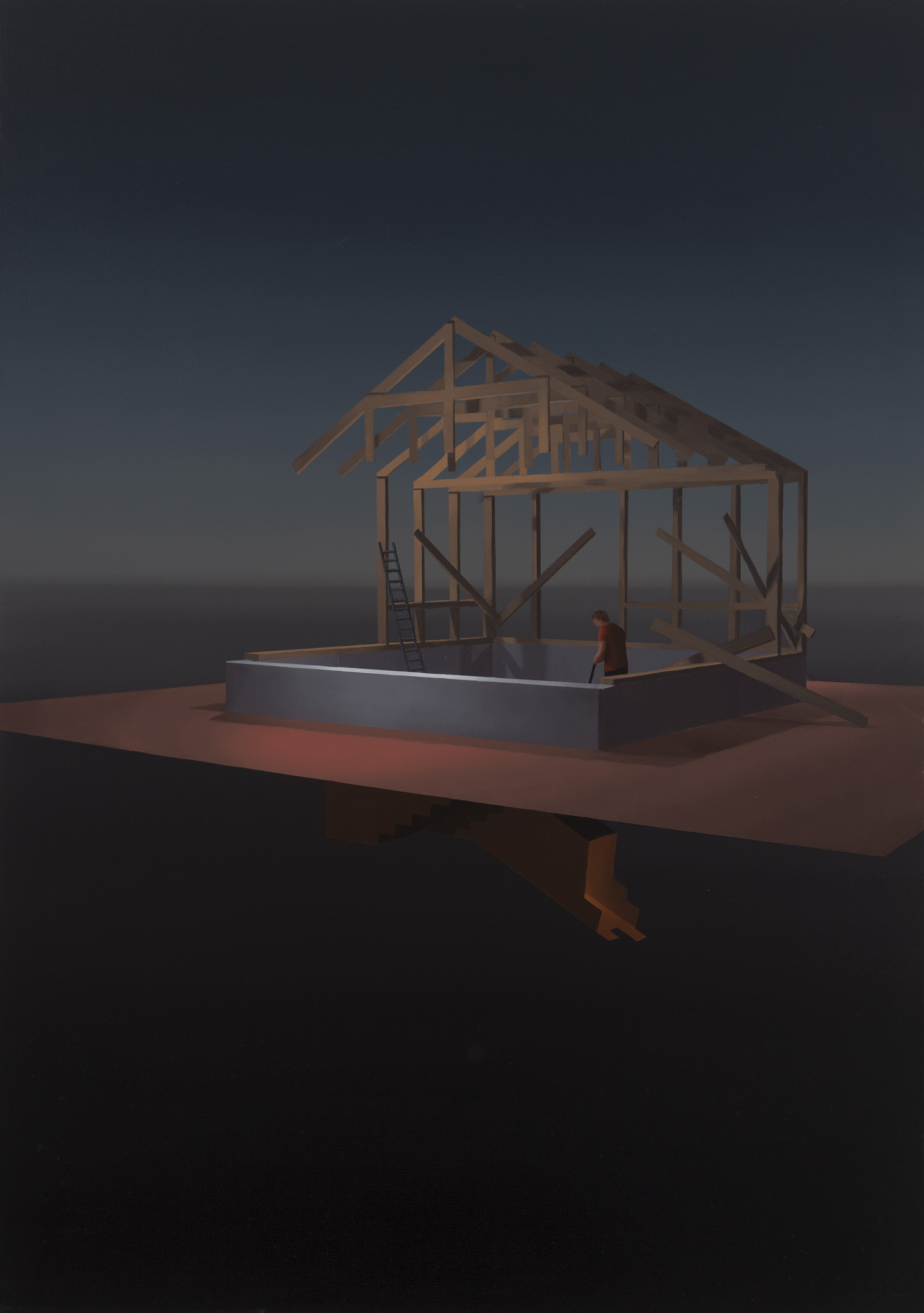 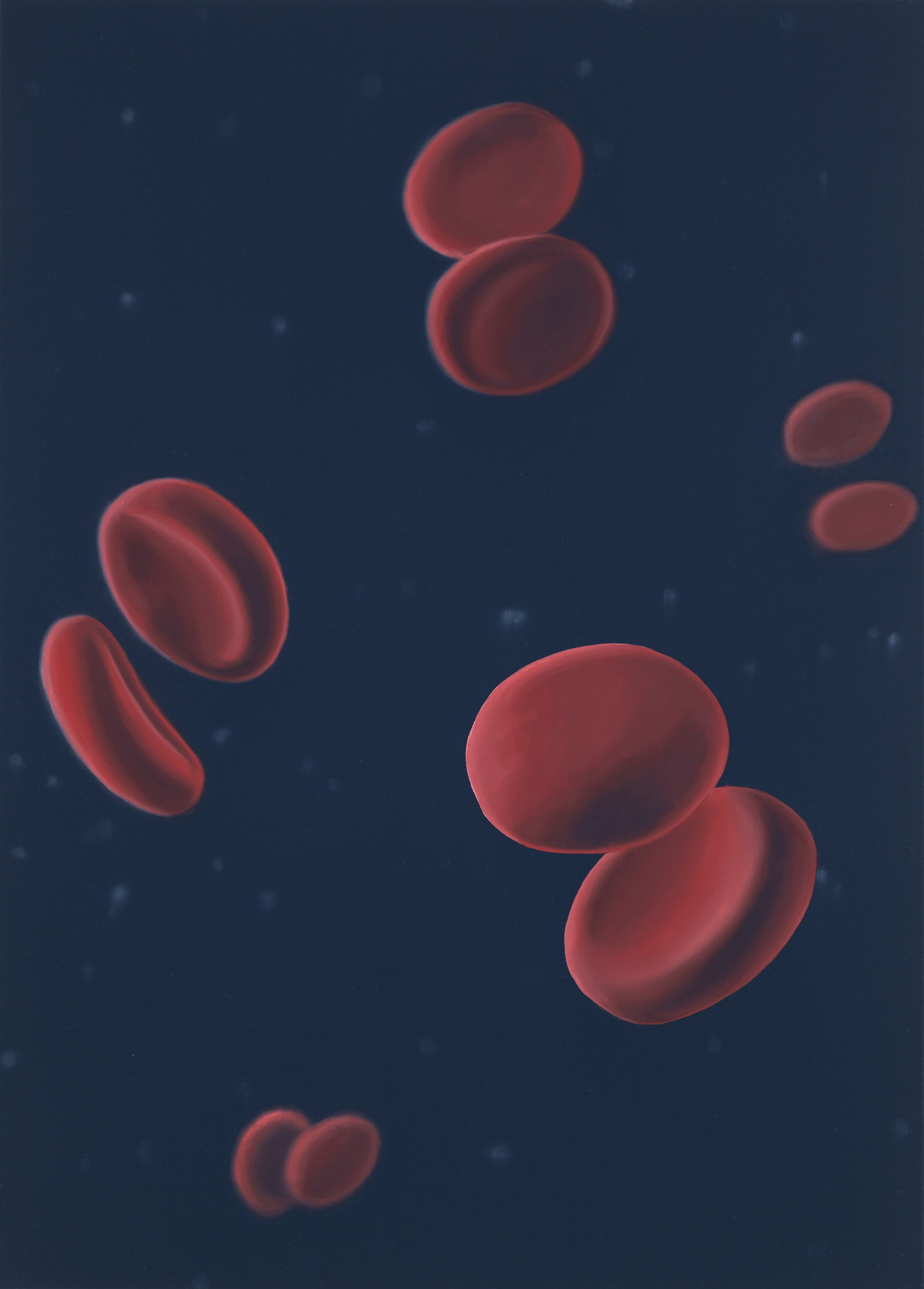 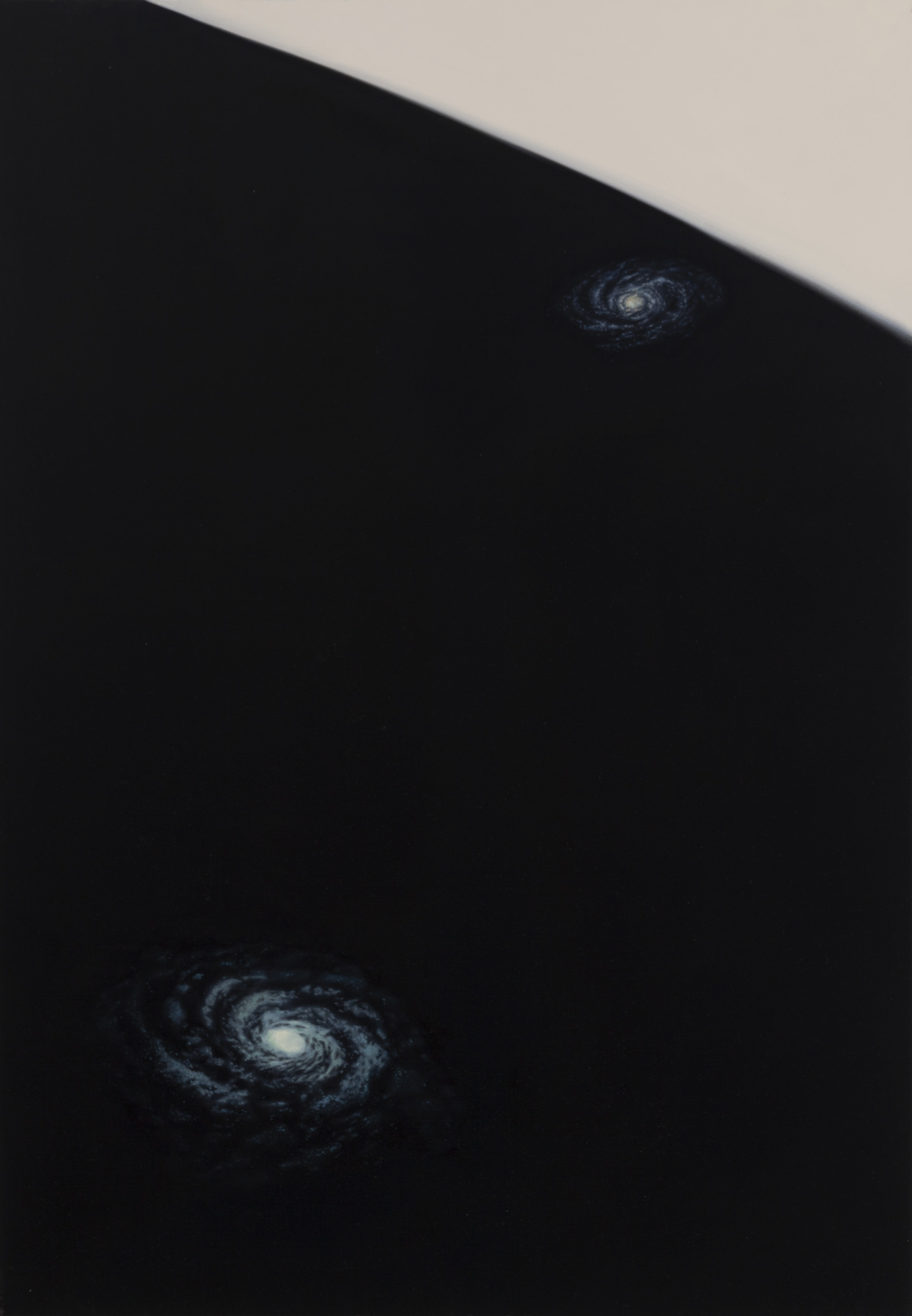 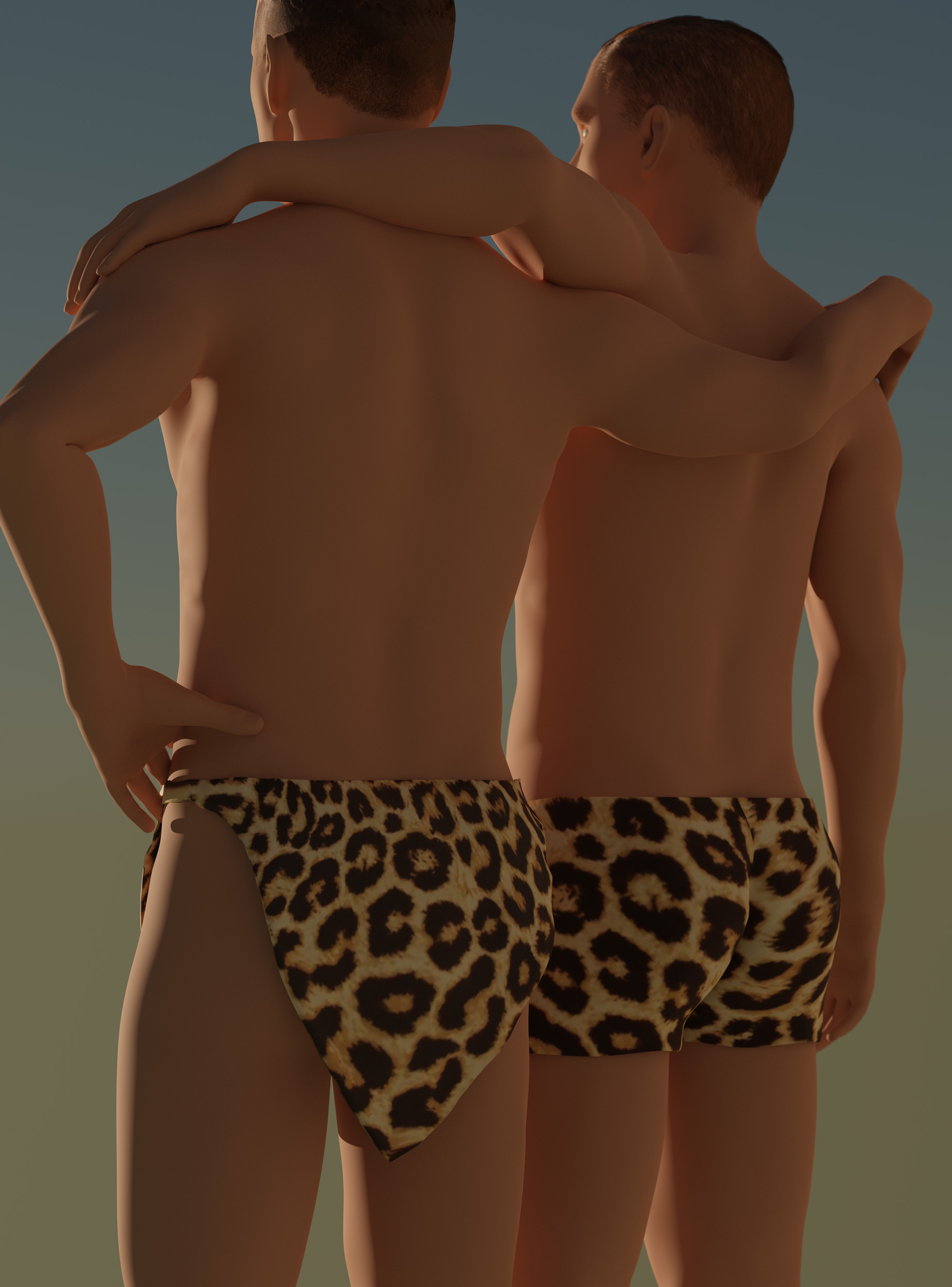 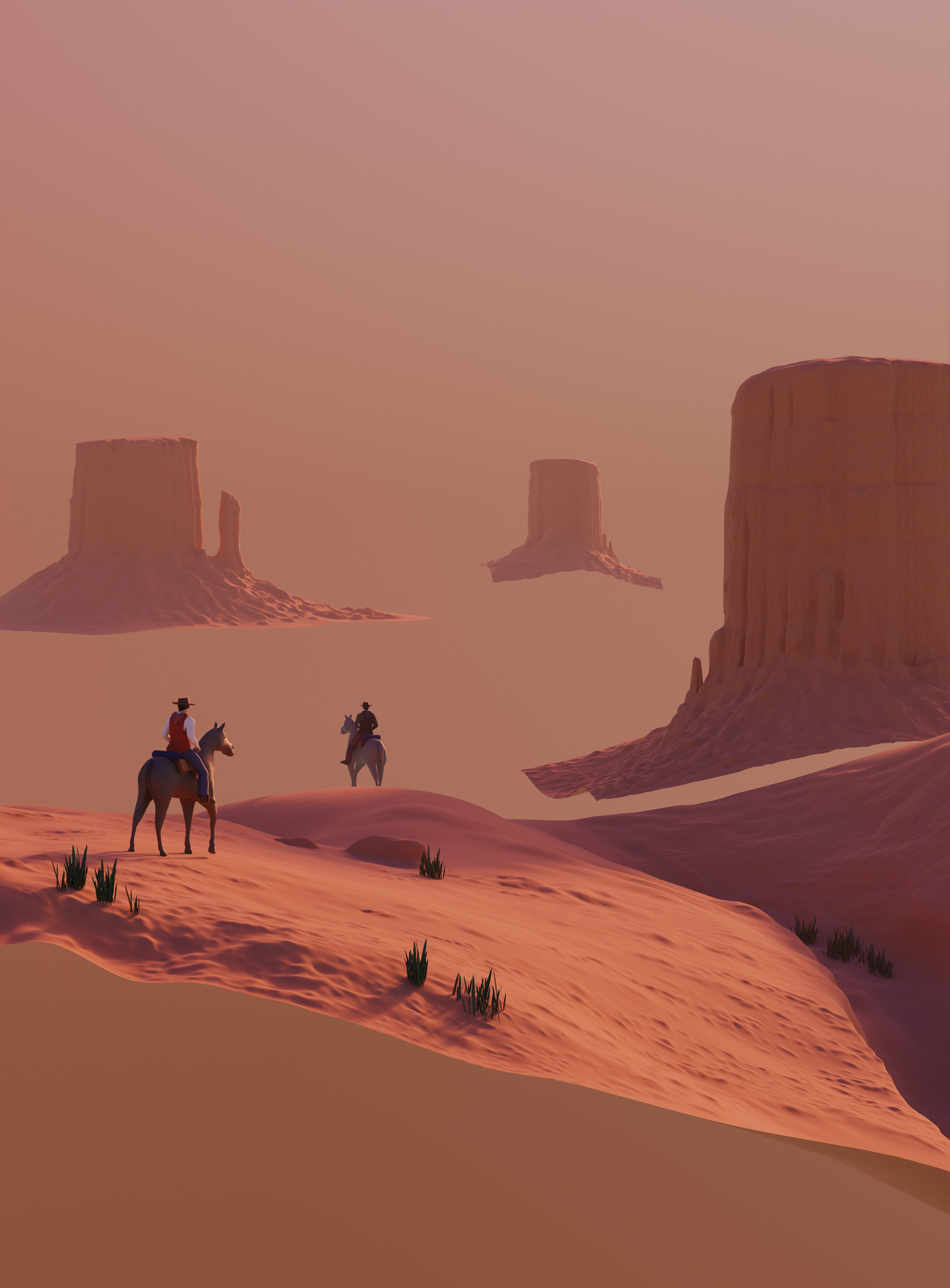 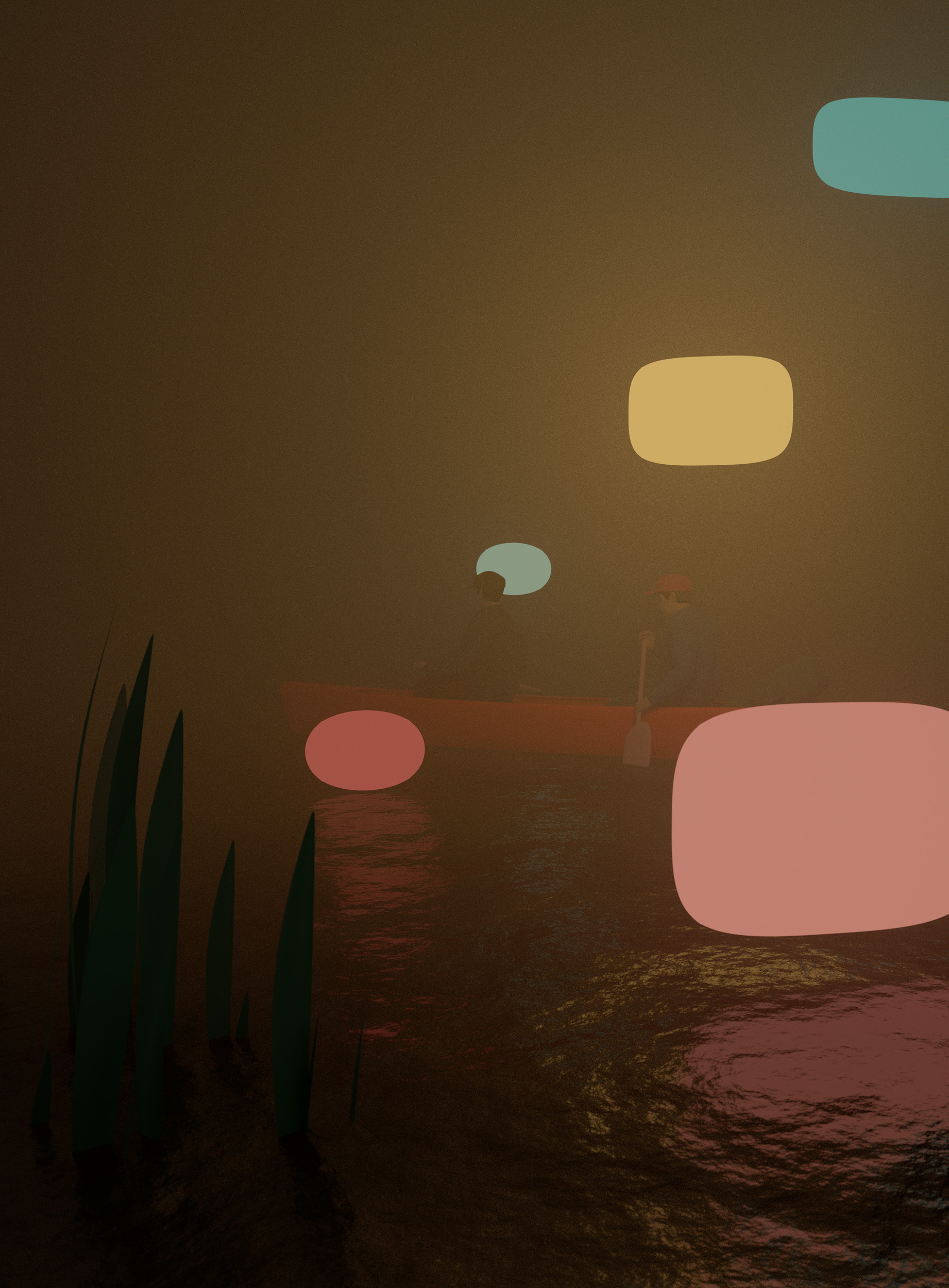 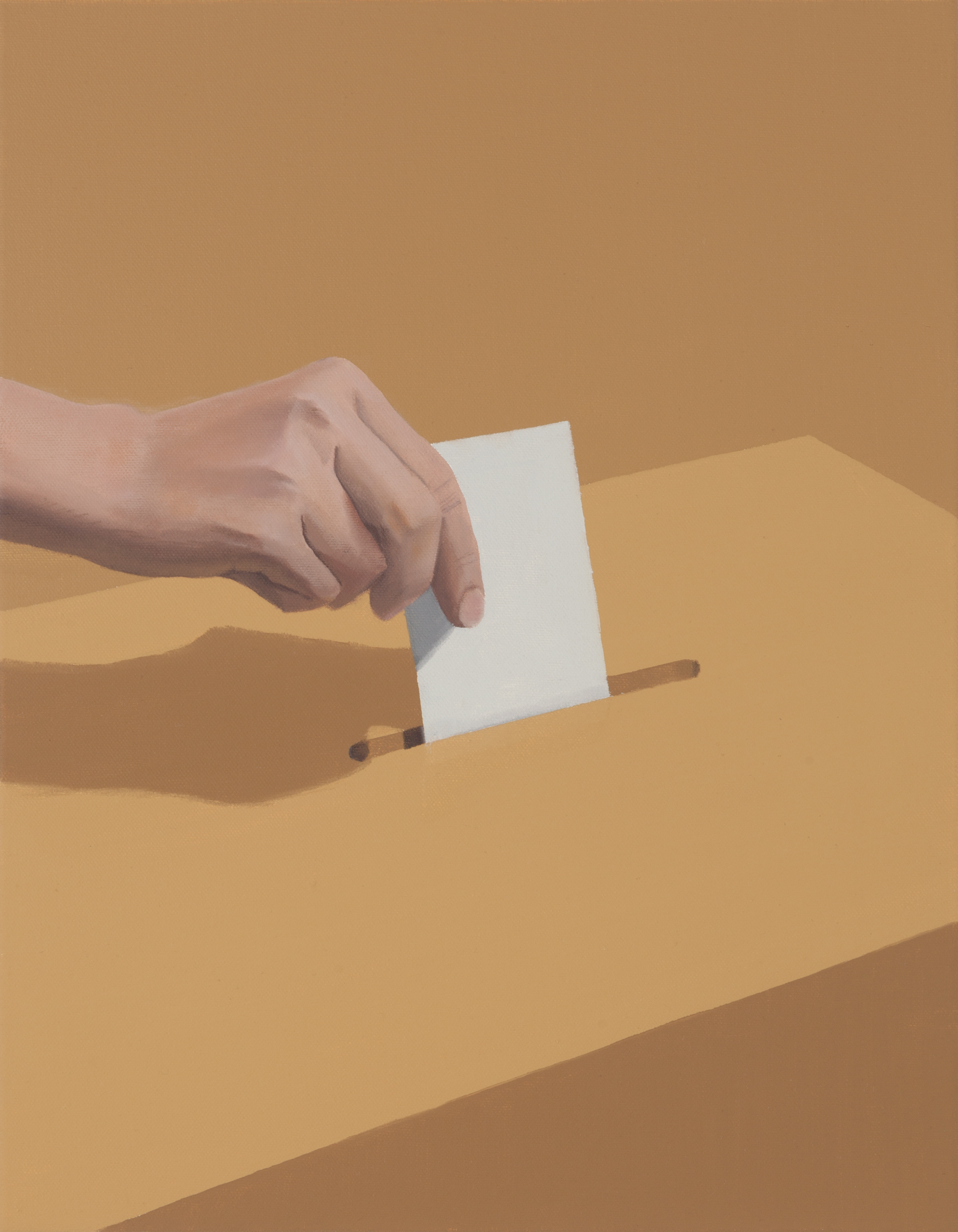 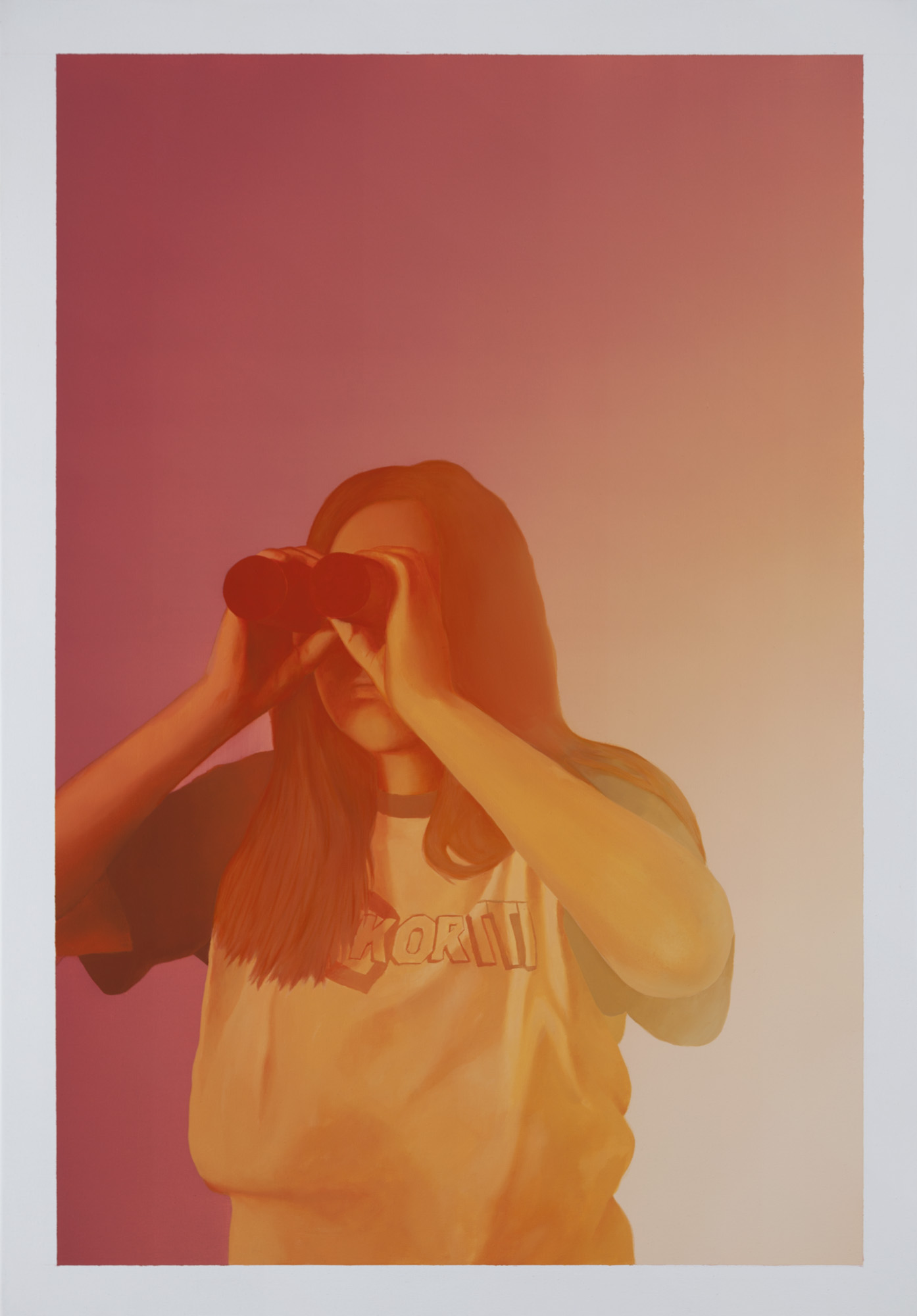 Bromance - Of a Friendship Between Men

”How’s your bromance with Timo going?”

A couple of years ago, I made a new friend. Not a pal, mate, or chum, an actual friend. My wife’s question took me by surprise. The term bromance I was familiar with, of course, but I’d never stopped to consider what it actually meant. I was annoyed at my wife for using it, because I felt it came with negative connotations.

The #metoo movement prompted me to think about masculinity. Terms like manspreading, mansplaining and toxic masculinity made me question what kind of man I was and what kind of man I wanted to become. After reading Grayson Perry’s The Descent of Man, I decided to process masculinity through my own artistic practice. My latest works leave the more traditionally macho and emotionally constipated aspects aside to express an ideal, warm and empathetic way of being a man.

They show two friends riding off into the sunset, chatting away on a canoe trip and dressing up as Tarzan. These images are contrasted with images of lone men, solitarily working away at their self-build house or hugging a punch bag.

I have previously tended to work off photographs of paper scale models. For my latest works, I opted for both photographs and 3D computer models. The 3D modelling allowed me to view things from a new perspective. While the paper scale models were like miniature film sets, the digital modelling has provided me with a pathway to the world of video games.

During the creative process, I figured out why I had been so irritated at my wife’s question about my bromance. I realised that friendship between men is still associated with taboos and prejudice. The term bromance hints indirectly at deeply-held and even sexual feelings, even though, for me, my new friendship had been about joy and peer support.